A 60 year old male diabetic with a history of diabetic neuropathy, peripheral vascular disease and left first toe amputation presents to the ED with left foot pain after a recent fall. His pain is worse with weight bearing.

On exam, the patient is noted to have swelling and tenderness to the left midfoot. He has ecchymosis to the plantar surface as well as pain with pronation and supination of the midfoot foot.

You obtain the following X-ray. What is the diagnosis?

The Lisfranc injury is a diagnosis that requires a high index of suspicion, as it is easily missed and can lead to significant morbidity including post-traumatic arthritis and midfoot instability.

Lisfranc was the name of a surgeon in Napoleon’s army who described a new method of amputation across the tarsometatarsal joints, which was utilized in situations of wet gangrene from frostbite. The injury itself was later named for horseback riders who got their foot caught in the stirrup upon falling off of the horse.

The lisfranc joint consists of 5 tarsometatarsal joints, with the first through third articulating with the medial, middle and lateral cuneiforms, respectively, while the 4th and 5th articulate with the cuboid bone. The lisfranc ligament originates from the medial cuneiform and extends to the base of the second metatarsal. It is responsible for the stability of the midfoot. A lisfranc injury refers to any fracture or dislocation of a tarsometatarsal joint. 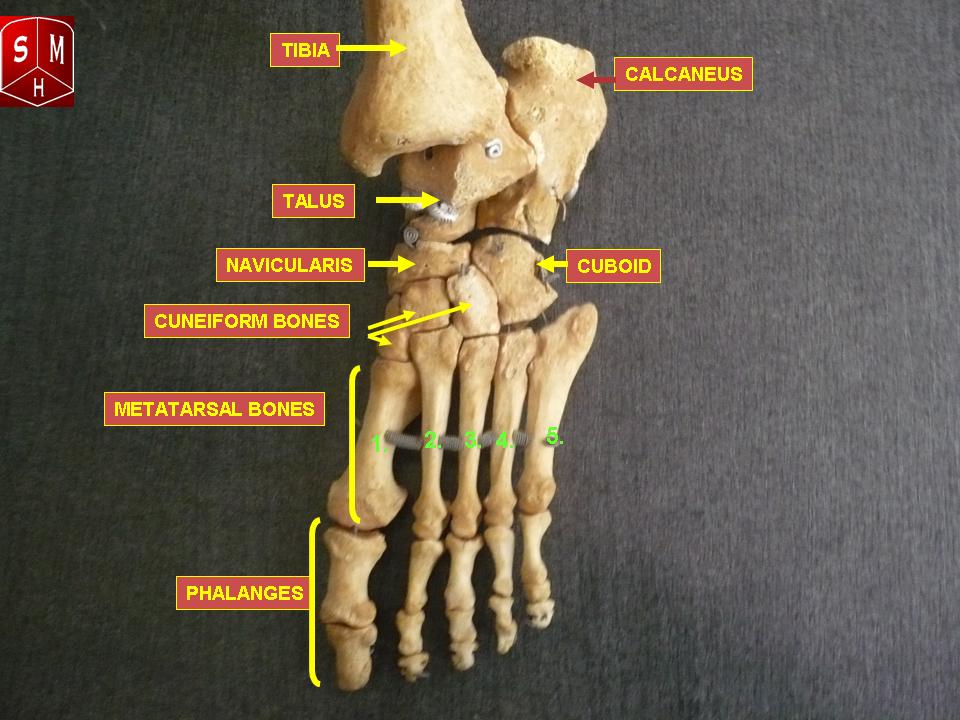 The typical mechanism of injury involves high-energy trauma with plantar flexion and forced pronation or supination. However, up to 1/3 of injuries are from a minor fall. In diabetic patients, especially those with peripheral neuropathy, these injuries can occur from minimal or no trauma.

The clinical presentation includes pain to the midfoot, worse with weight bearing. Physical exam may reveal exaggerated swelling to the midfoot, ecchymosis along the plantar midfoot, pain and tenderness along the tarsal-metatarsal joints, and pain with pronation or supination of the midfoot with the heel fixed in the examiner’s hand. Always look for signs of compartment syndrome as the dorsalis pedis can be injured in severe dislocation.

Alrasheedi, A. Foot Injuries in the Emergency Department.